Add to wishlist
SKU: pkm-book-art-book-collection Categories: Pokemon, Clothing & Accessories Tags: book, pokemon collection
Categories
Introduction I to those days, there was a card you really want to get - October 1996 "Pokemon card game" is released from 20 years, Special book will be released to commemorate the Pokemon card game 20th anniversary! From the initial work to XYBREAK series, it recorded more carefully selected 350 works from the work of more than 10,000. 20 anniversary page also large substantial permanent preservation version books. Moreover, with signature case! ● by the Pokemon card game initial development members, special round-table talk! Tsunekazu Ishihara, Mr. Koichi Oyama, is talk of Arita MitsuruHiroshi teacher realized! Such as the mental state of In greeting the Pokemon card game birth secret story and 20 anniversary, you precious interview is published. ● From the charming illustrations by an overwhelming large volume! Everyone is crazy, that illustrations that I wanted to put in hand, published by the force of the size and volume! With comments by ah taste itself to all illustrations of the chronological order of the gallery page. ● how to draw Pokemon, teach a professional technology! A variety of appearance of Pokemon has been drawn in the Pokemon card game, Mr. Hitoshi Ariga is, himself describes the drafting process of the cover illustration. ● cover illustrations draw down by Mr. Hitoshi Ariga ● Pikachu all card collection Pikachu card of 20 years of a large gathering! A variety of facial expressions, you can enjoy the illustrations of various poses Pikachu. ● spread illustrations draw down by Mr. Arita MitsuruHiroshi "Forest of Viridian" 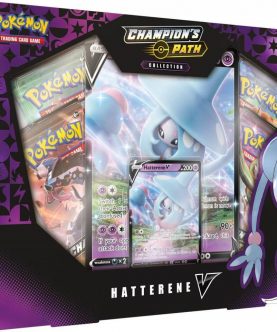 Pokemon with you – Squirtle Charm

Add to wishlist
Out of stock 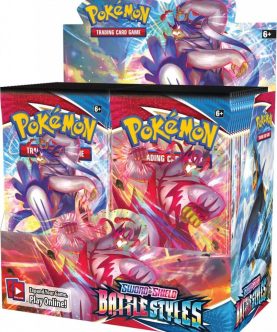 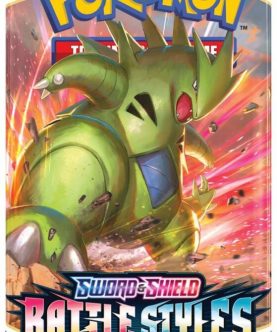 Add to wishlist
Out of stock
Preorder