Marvel’s Spider-Man follows Peter Parker as he struggles to maintain a balance between his chaotic personal life and life as the friendly neighbourhood Spider-Man. When the fate of millions of New Yorkers rests on his shoulders, Peter must rise up to become even greater to protect his city and the people he loves. – The bestselling video game, Marvel’s Spider-Man, is not only one of the most charming and action-packed video games ever, it is the definitive Spider-Man experience for gamers. Players get to crawl in the shoes of Spider-Man as they explore New York and experience a new adventure, along the way collecting a variety of cool Spidey suits that were inspired by the wall-crawler’s different outfits throughout his extensive comic book history.

For a brand new wave of Spider-Man Cosbaby figures, Hot Toys have followed suit to release 8 new figures showcasing these various unique outfits from Marvel’s Spider-Man. Each figure stands between 8-11.5cm tall, and has been designed in a stylised Cosbaby form with a unique bobble-head function and capturing the beloved wall-crawler in one of his signature poses.

This Cosbaby 3.75 Inch Hot Toys Bobble-Head Figure features Spider-Man in his Negative Suit, complete with a magnetic function to stick him to various metallic objects around your home. 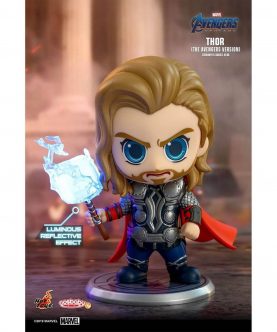 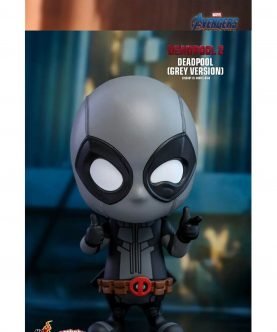 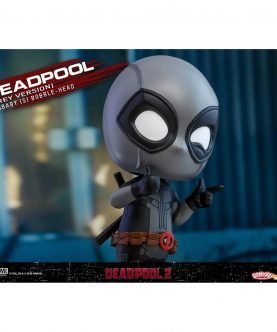 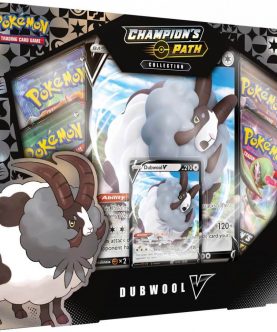 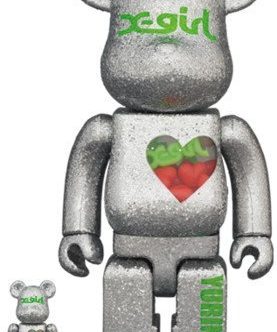 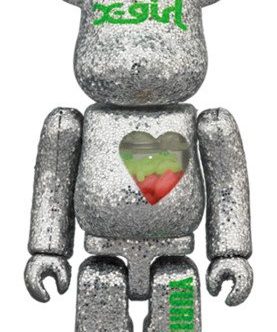 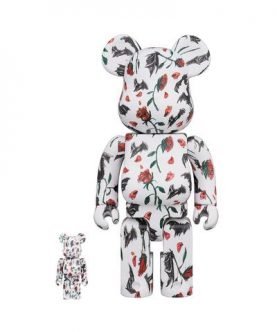 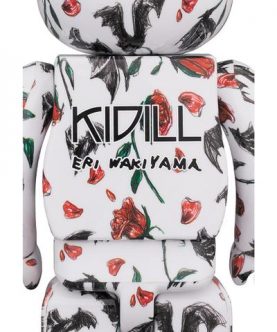